Demographics are Dead – How it works now

Consumption patterns are no longer defined by ‘traditional’ demographic segments such as age, gender, location, income, and family status.

Social networks are for young people… nope, they are enthusiastically used by all demographics. Twitter’s fastest growing demographic between 2012 and 2013 was the 55-64 year age bracket, growing 79%. (Buffer, 2013)

Computer games are for teenage boys and men who still haven’t grown up… nope. In the UK, women now account for the majority of video game players, and there are more gamers aged over 44 than under 18. (Internet Advertising Bureau, 2014)

Yes, younger, affluent consumers are still (usually) the earliest adopters of new products and services. They are more open, more experimental and have fewer commitments. But now, compelling innovations are rapidly adopted by alldemographics.

This is a summary of a trendwatching article. Please check out the in-depth original here

Consumers can (and increasingly do) pick and choose what products and services they purchase and the brands they identify with, without any regard to demographic ‘conventions’.


Why are demographics dead?

1. Access
Consumers of all demographics and in all markets buy products and services from the same mega-brands: Apple, Facebook, Amazon (the technology sector is especially universal), McDonald’s, Nike and more.

2. Ability
There is a drive to personalise all products and experiences. Not just by demographic, but by each individual.

3. Permission
There has is a movement past social conventions, where traditional family structures and gender roles have collapsed. Gender stereotypes are dead.

4.Desire
Status symbols have changed. ‘Old’ status symbols (material goods like cars) need money to obtain, and were often found in those with higher spending power. However, ‘new’ status symbols (experiences, authenticity, connection, health, ethical and sustainable lifestyles…) are open to all, regardless of age, income or location.

What should you do?

August 2014 saw Rolls-Royce make its debut in racing videogames. The game Forza Motorsport includes a copy of Rolls-Royce car. It replicates the original vehicle perfectly, down to the retractable hood ornament.

Technology is bridging (if not totally eliminating) the generational gap. In May 2014 the CNA language school launched the Speaking Exchange where young Brazilian English students were paired with elderly Americans. Students and teachers could chat via webcam, on a range of subjects as suggested by the course. Each conversation was recorded and automatically stored on a private YouTube channel, allowing CNA’s teachers to evaluate students’ development.

Focus on the smaller remaining niches of interest rather than circumstance

Lean Machine Ale is a low-calorie, post-workout beer from Canada launched in November 2013. It’s gluten-free, made from natural ingredients and vitamin-enriched, the 5% ABV light ale is designed to aid muscle recovery, boost the immune system and rehydrate the body.

In August 2014 Sberbank (one of Russia’s largest banks) offered to loan a cat to new mortgage clients. In Russia, cats are considered a good luck charm when moving into a new home; home-owners were encouraged to take photos of the cat in its ‘new’ home and share via social media. The promotion was a publicity stunt, but one that targets a very specific demographic interest

Successful products, services and brands will transcend their initial demographics almost instantaneously. Businesses who continue to navigate using demographic maps, with borders defined by age, gender, location, income will be ill-prepared for the speed, scale and direction of change. 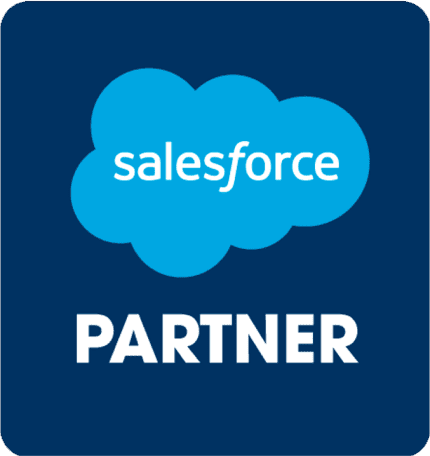